Best Motherboard for Ryzen 7 5800x – The AMD is a very reputed name when it comes to the best price to performance ratio. Especially after the arrival of Zen 3 based CPUs. In the AMD 5000 series Zen 3 CPU generation, the AMD Ryzen 7 5800X is something Intel should be worried about. The Zen 3 brings Instructions Per Clock (IPC) improvements of roughly 20%, thanks to the new architecture and L3 cache restructure.

The AMD Ryzen 7 5800X comes with all the Zen 3 advancements, making it one of the best CPUs for gaming computers. It is packed with 8 cores and 16 threads with a base clock speed of 3.8GHz. The max frequency this CPU can attain is 4.7GHz, which absolutely eye-watering. It is based on the TSMC’s 7nm fabrication with a TDP of 105W and a max CPU temperature of 90°C.

Here is the list of best Motherboards for Ryzen 7 5800x processor: 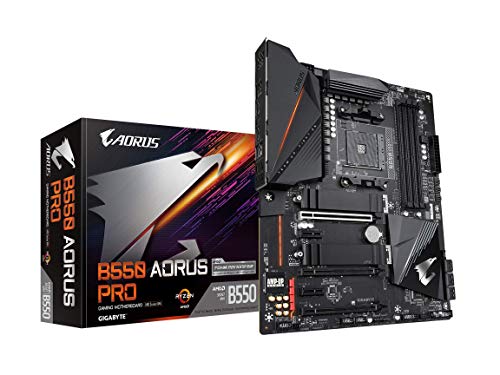 If you are not ok with the B550 model and looking for X570 motherboards on a budget, then you can have a look at MSI’s MPG X570 Gaming Plus motherboard. The motherboard has been made on a Frozr Heatsink design with an extended Heatsink and M.2 shield processor. This Frozr Heatsink runs on PCIe Gen4 capabilities, responsible for sustaining a massive data bandwidth.

Asus has stuffed a pretty sweet set of features in this motherboard. It has a 70A power stage-rated motherboard with 10 Phase VRM (8+2) and active cooling for inbuilt max performance. There are two PCI2 4.0 M.2 slots and 4 SATA III 6Gbps ports. It supports up to 64GBs of DDR4 RAM of up to 4800MHz.

If you are specifically searching for a Micro ATX motherboard, then here is the one you should go for your Ryzen 7 5800X. The motherboard comes at a pretty reasonable price of $180 and provides many features for this price. Well, I am talking about the Asus TUF Gaming B550M-Plus motherboard. The motherboard is a B550 one; hence it costs a little less than competing X570s along with almost equal performance. 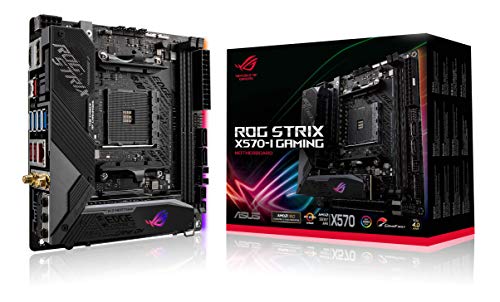 You can select the one which is suitable as per your requirements and budget. If you think I have missed any of the motherboards that deserve to be on the list, please let me know in the comments below.

ABOUT US
InternetOutsider.Com is intended to offer the best buying guides, PC Build, Laptops, and relevant tech accessories. It is a participant in the Amazon Services LLC Associates Program, an affiliate advertising program, where we earn a small commission after every successful purchase.
Contact us: [email protected]
FOLLOW US
© InternetOutsider.Com - All rights reserved